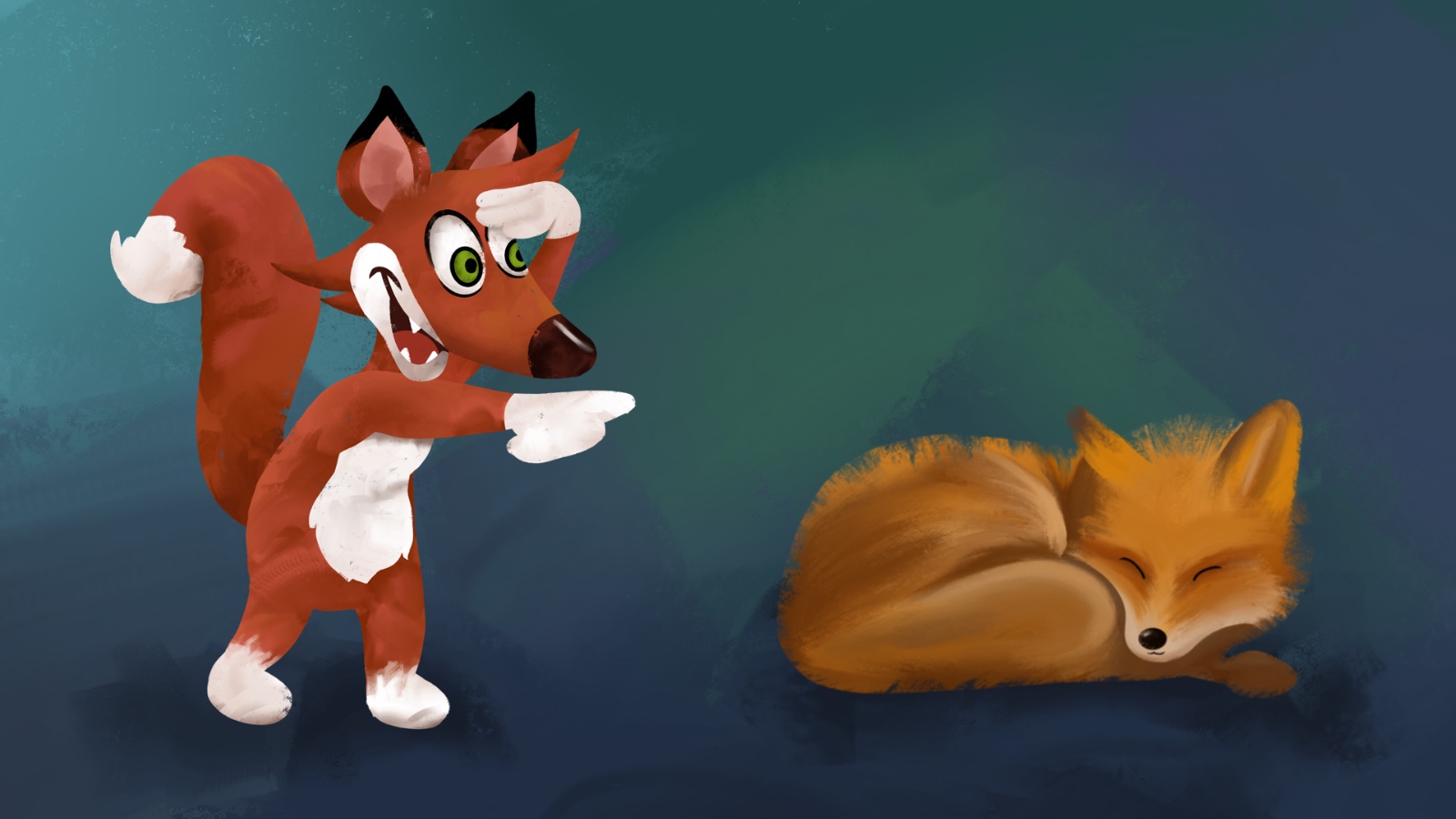 Every illustrator and designer creates artworks with the target audience in mind. However, sometimes, extra caution and additional research are required to facilitate the people who are going to be viewing your creations. One of those groups of people are children. It’s a well-known fact that we come from our childhoods, meaning we form our habits, develop our worldview, personalities, and more during childhood. Changing them later on in life is next to impossible. Therefore, it's crucial to design products with extra care if they are going to be consumed by the little ones. If products are unsuitably designed for the elderly, the product may not sell well,  and the users might have difficulties using the product. On the other hand, if products are improperly designed for children, users will be, in some ways, negatively affected.

For a school project, I chose to create a series of illustrations for a children’s book, ages 3-6. Hence, I looked at many children’s books and researched what kind of imagery was correct for said audiences. Trips to the bookstores were filled with illustrations with: raccoons with aprons washing clothes; foxes on twos eating cotton candy like a person would; caterpillars standing upright with clothes and accessories on while talking like humans (human-like mouths, teeth, eyes, expressions); and many more humanized animals behaving just like us. After talking with an expert on children's upbringing and an educator, such depiction of animals in children's books (and cartoons) made me concerned. She told me that at such a young phase of development, children are forming their worldview, connecting words to objects, and learning what each animal looks like and how they behave. Adults have no issues with observing fantasy characters in books or films, because, unlike children, they can easily differentiate fiction from reality. Even though humanized animals may be funny and enjoyable for children, they imprint an incorrect image of the planet and its inhabitants. That does not mean that writers should stop having animals talk or act like humans, the issue is with the imagery. Illustrations need to be more life-like, not necessarily realistic, but depicting the reality in the artist's illustration style. Children have an amazing ability to imagine and visualize. There’s no doubt that children can easily imagine the story of a raccoon washing clothes in the woods, even when the illustration of the raccoon is behaving similar to what they would act like in real life, not like humans.

The main takeaway here for illustrators is to be a bit more cautious when designing for children and for the rest of us to be more careful when purchasing books for our little friends. 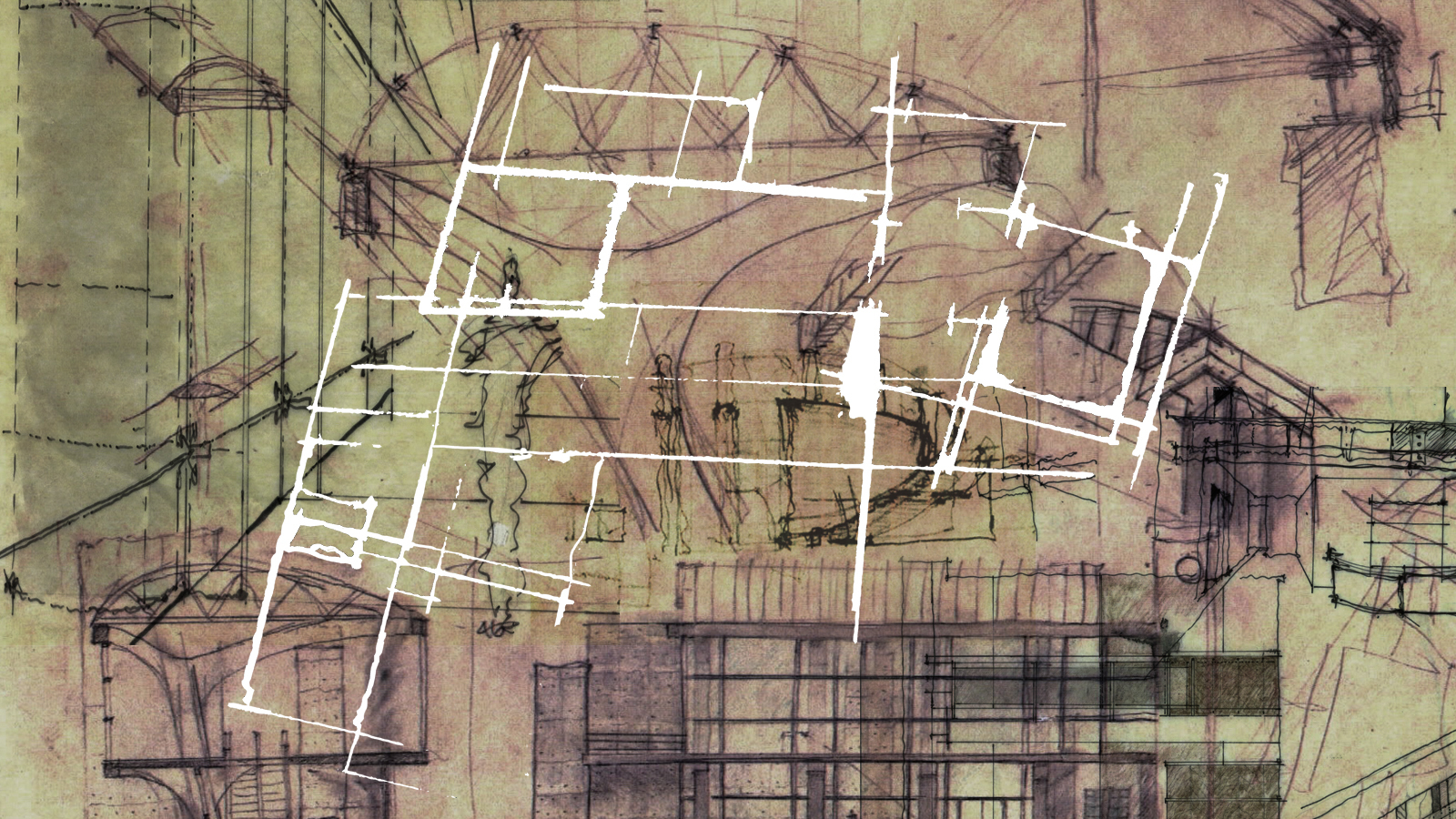 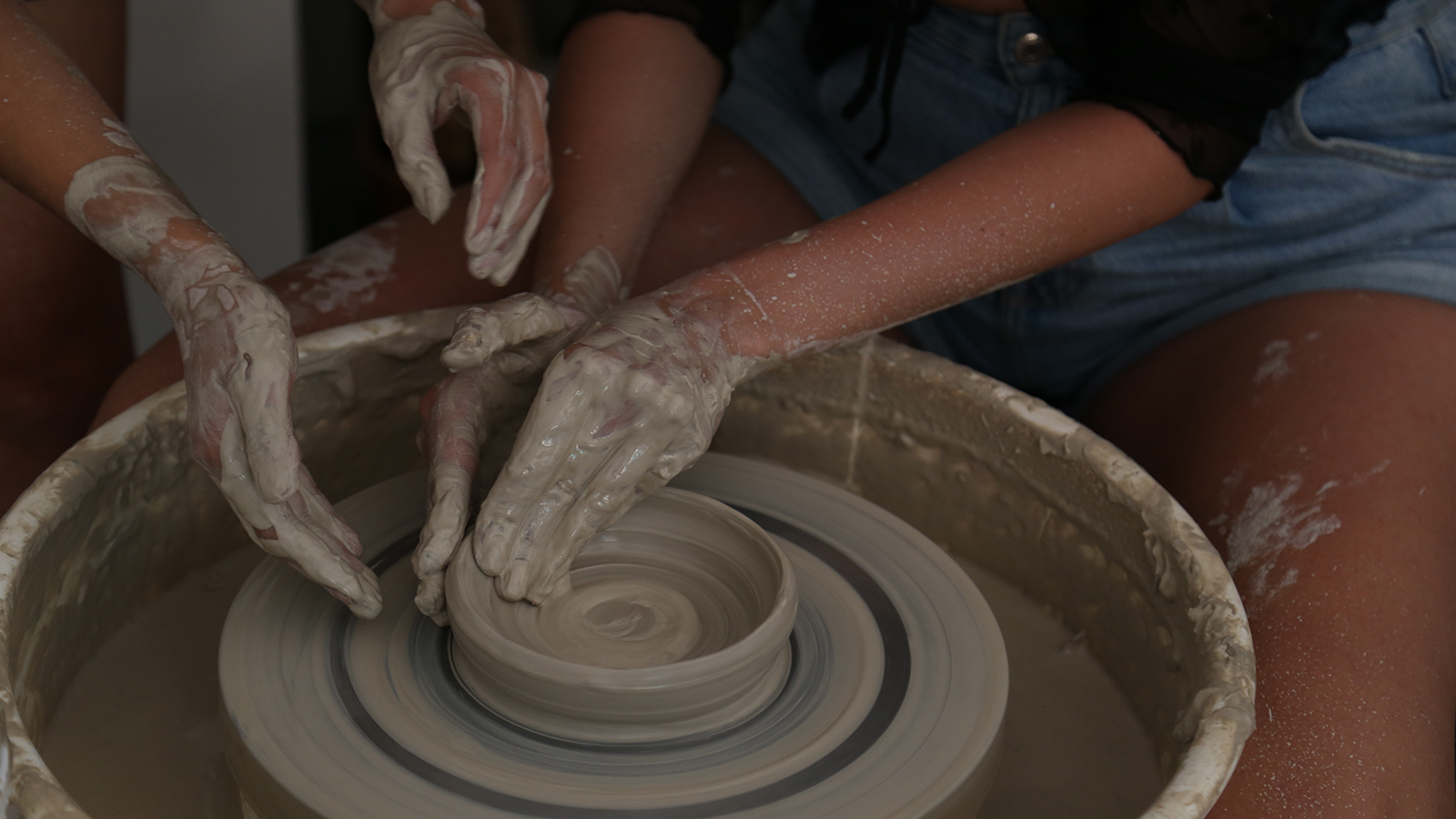