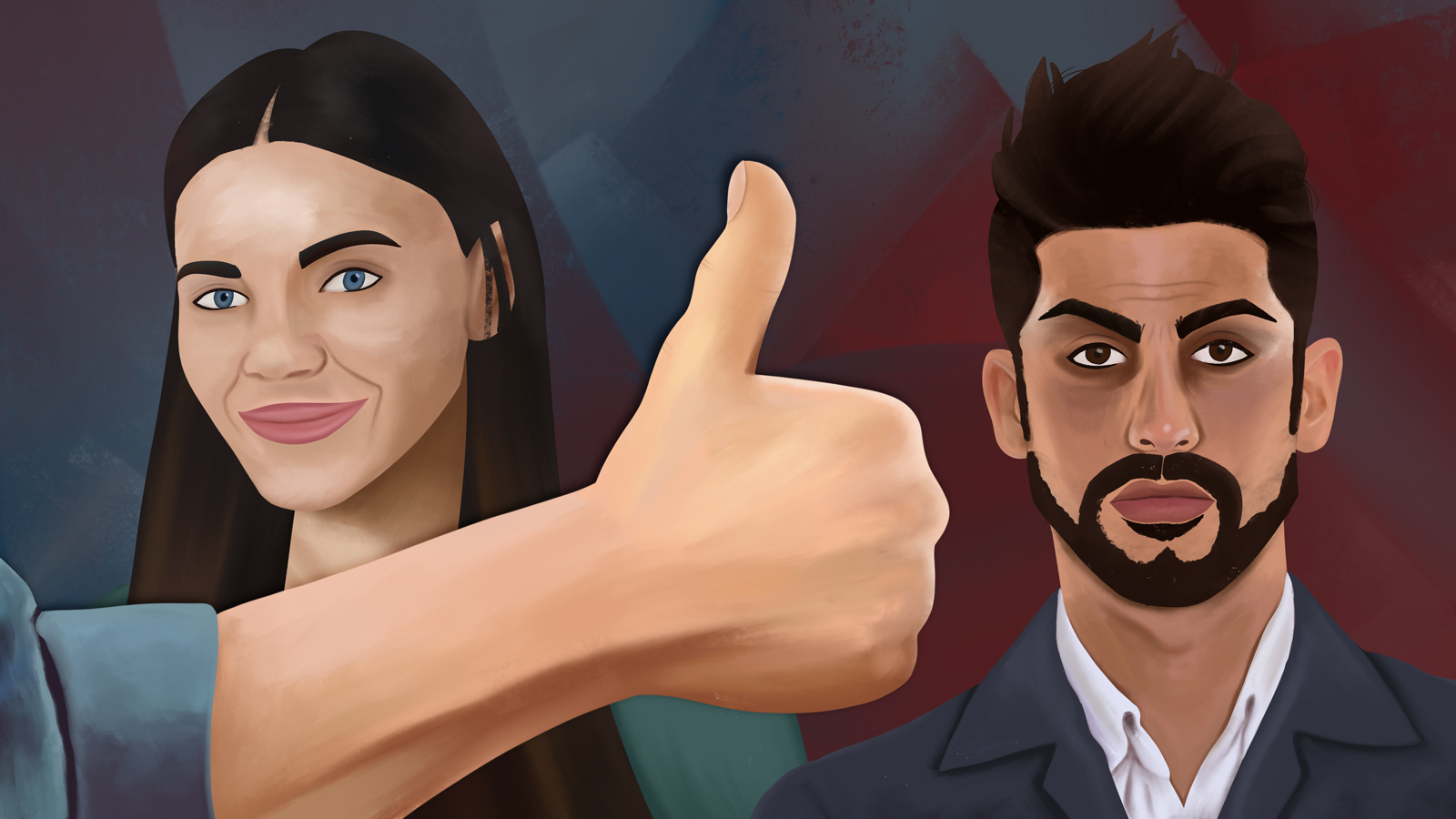 The concept of tradition is linked to passing on a culture from one generation to the next and letting that part of the past live on in the present, something that preserves collective identity over time. However, it is wrong to think of traditions as something immutable or something that always remains the same.

Living in a country other than your own country of birth, makes you realize the differences better in terms of traditions, what makes you unique from others and vice versa. It is interesting how cultures completely different from each other can influence one another and create something completely new and modern that adapts to the contemporary world.

Because of the different ways the world can be seen and interpreted, misunderstandings can arise. Arguing with people of different nationalities can be difficult sometimes because of the differences in language, ways to express a concept, humor and so on. That is why sometimes it is also not easy to be understood or find somebody who respects your tradition or appreciates its value. Usually, when people travel around the world, they are more open to the differences they face and to learning from the culture they are meeting. But sometimes, it is not the same when a person from a different culture comes to live or visit a different one. There is more possibility for discrimination instead of open mindedness. The reason behind this concept could be that people are mostly afraid of differences, without realizing that it is exactly this diversity that brings on progression and change.

Sometimes it happens that we do not agree and no longer appreciate our traditions. This happens when the society we live in develops, values change and we no longer believe in what tradition leads us to do. In some regions of Italy, for example, it is tradition to kill a pig for the family. Once upon a time, this gesture was greatly appreciated and honored as it symbolized taking care of one's family. Today this is no longer the case. People are now concerned about the rights of animals that are not killed in a correct and ethical way. The values of society have changed, we have evolved, and there is no longer a need to kill your animal to feed your family, but these traditions, to some extent, still prevail today.

Precisely because every city, every region, every nation and even every continent has its own traditions, we can say that we have a huge variety of things to discover - rituals, thoughts, music, cuisines, clothing, religions, architecture, etc. Some people, when meeting a new culture, are influenced by prejudices, making it difficult for different cultures to coexist, without realizing that it is precisely this diversity that helps us to develop, grow and create a sense of independence in each of us.