Disney, Amazon and the Fear of Corporate Cultural Monopoly 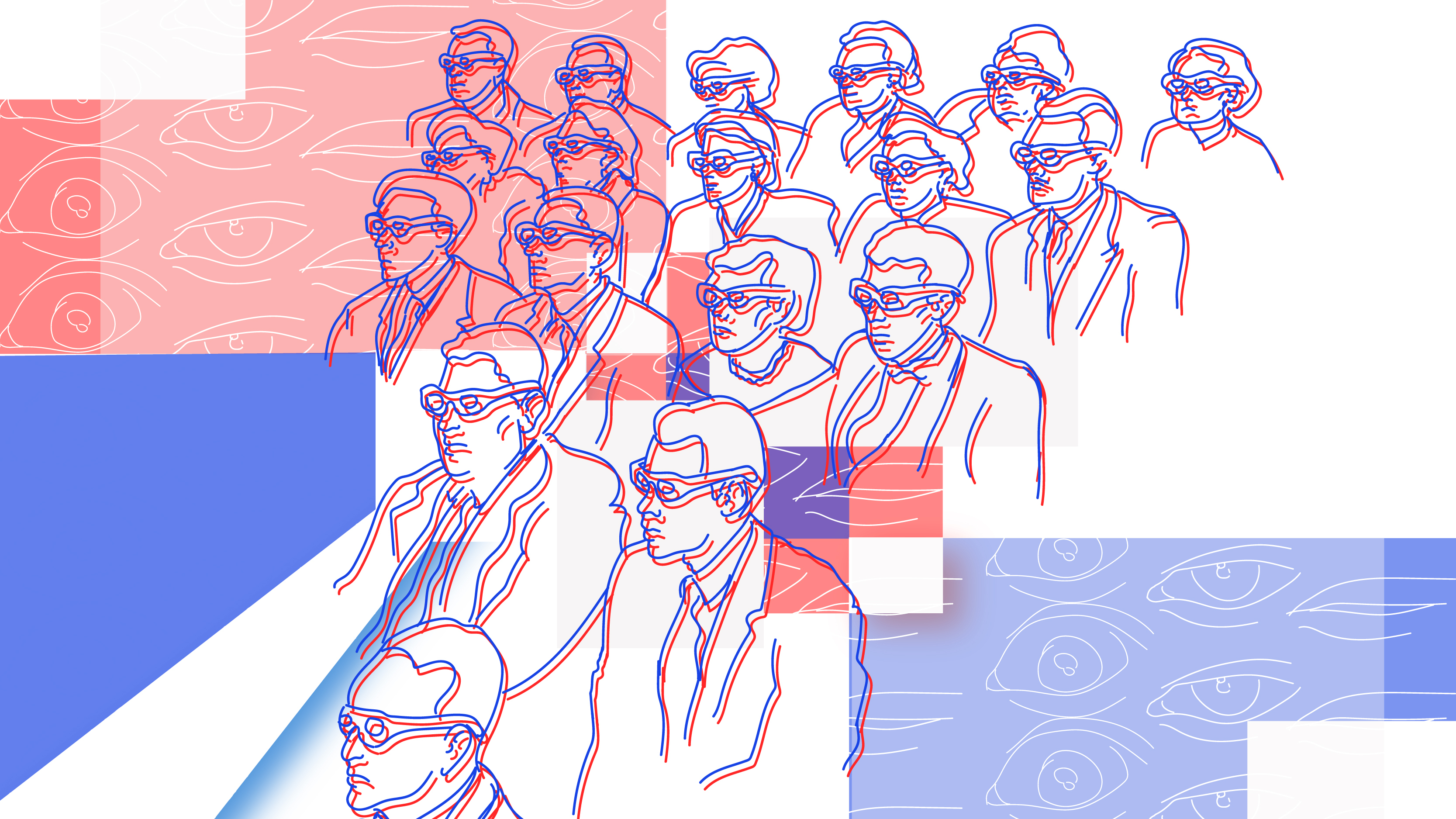 In December 2017, Disney announced that they had bought out the famous North American production company named 20th Century Fox. It was quickly renamed 20th Century Studios and articles all over cinema websites stated that the studio would now only produce four movies per year. With Disney already owning two enormous film franchises such as the Marvel Cinematic Universe and the Star Wars cinematic universe, people started worrying about the diversity of content within North American cinema. On the other hand, in the context of the pandemic and the economical crisis that will ensue, we can worry more than ever about the future of cinema as a whole.

Which begs the question : What is next for the film industry ? One of the things that worries me most is actually the ever increasing importance of corporate culture in the film industry. Disney is now pretty much setting the tone for any other film studio that gets films produced in the United States, with its tendency to aim its content towards PC culture. And don’t get wrong, the fact that minorities and sexual representations are now a big part of the film production process is a really good and important thing in and of itself but I cannot help but feel like I am not the only one who sensed that political correctness has become an even bigger concern than the actual content of the movies that film studios are producing at the moment.

Back in the 1940s and the 1950s, movies studios had to deal with censorship in the form of the Hays Code, which would actually condemn direct representation of physical intimacy, adultery or violence. Film-makers such as Alfred Hitchcock had to get creative if they wanted to suggest love or even kissing in their movies. The Master of Suspense famously used the entering of the train within a tunnel to suggest sexual intercourse in North by Northwest (1959). In the 1960s, a young group of American film-makers such as Arthur Penn or Martin Scorsese put an end to the Hays Code and allowed for a period a creative freedom and experimentation within the film culture of their era.

The craziness and the artistic freedom that was allowed in the late 60s and the 70s was put to a stop by the arrival of reganism in the 1980s, where good protestant, American values had become the norm with the popularity of movies franchises such as Rocky (1976) or Predator (1987). American heroes had to be strong, masculine and their main enemy was always supposed to be a foreign country or species that could easily serve as a metaphor for the fight against communism. This era of censorship was actually put to rest by film-makers of the early 90s such as Quentin Tarantino, Paul Thomas Anderson or David Fincher, who all brought violence, human nature and the sick and twisted part of human interaction into question within their filmography.

But why am I suddenly diving into the history of censorship within film if the main subject that I wanted to tackle was Disney and corporate production? Well, in all the examples that I gave, censorship was always imposed by the state on authors and directors. Whereas, nowadays I feel like the censorship that we are experiencing is actually self-imposed. Authors, studios and even content creators are becoming more and more afraid to tackle certain subjects. Their end product has to fit the Disney formula in order to be successful worldwide. Minorities need to have prevalent roles in the story that is being told, even if it feels forced and insincere. And the movies have to be marketable to China because you would not want to alienate a country of more than a billion possible viewers.

And once again, I am all for the inclusion of more women and more minorities in occidental cinema, but I feel the focal point of a movie should always be the quality of the story that is being told and not the numbers of boxes which a film production ticks in order to be greenlighted by big studios. What happens if small production companies struggle to get movies out and big studios are only producing the same politically correct content ? Well, I am afraid that it would slowly but surely start to negate the role of cinema as an art form reflecting social issues and the political subjects of its time. And with big companies such as Disney or Amazon gaining more and more influence with the American television and film industry, the arrival of a cultural monopoly seems more imminent than ever before.

In 2011, Lars Von Trier was answering questions regarding Melancholia, his latest movie, during a panel at the Cannes film festival. Out of the blue, he stated that even if he was of Jewish heritage, he “understood Hitler”. This declaration was met with outrage from the press and the organizing body of the festival, which decided to ban Lars from coming to Cannes again. In later interviews, the Danish film-maker underlined the importance of impetuosity and provocation as tools to question the morals of society and the nature of human relations.

Because we seem to live in a society where despite the importance of diversity, people are actually trying to define themselves as part groups that oppose each other or fundamental ideological levels. Being vegan or a gym goer has become as important as being Christian or Jewish in the previous century. And I believe that if art serves one purpose, it is to question our view of the world in order to understand each other just a little better. Yet, if you choose to create only bland and politically correct content, we are just comforting people into their own beliefs, therefore creating even more social and political disparities.

But as I stated before, throughout history, periods of censorship always ended with the arrival of a new breed of authors ready to redefine their cultural era by tackling the subjects which were at the center of their generation. So perhaps, the same thing will actually happen with the current state of cinema and television and I would go as far to say that our ways of consuming media have changed so much in the last twenty years, that it cannot really be compared to what came before it. I would actually expect television and network productions to be the actual place of a cultural renewal within film and audiovisual content. Shows like The Handmaid’s Tale or Atlanta are already tackling social and political issues in creative and everlasting ways. So maybe we should just keep on scrolling through Netflix, hoping for more and more diverse content to come out soon…