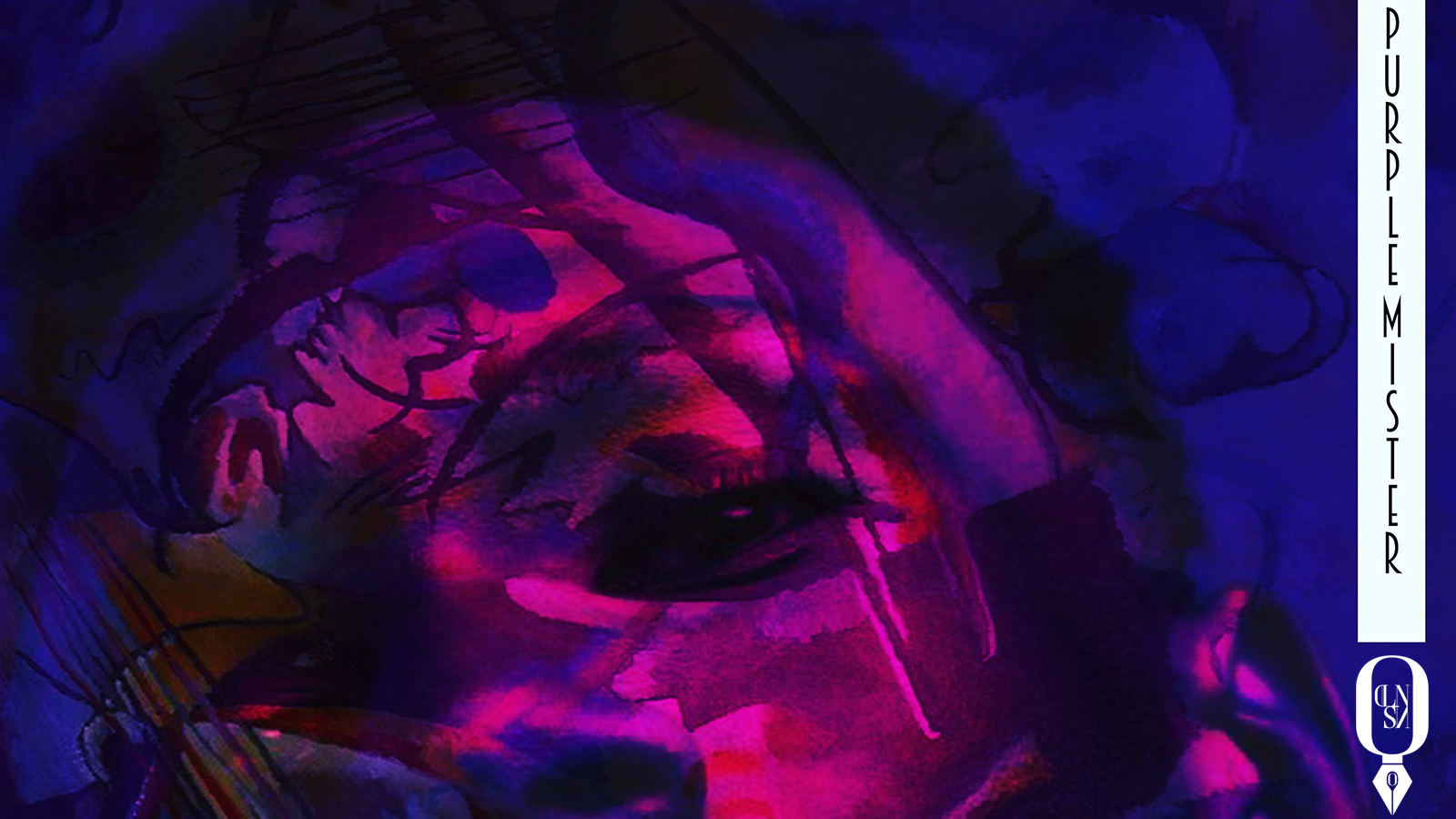 The year is 2021, early January and I’ve just landed my first corporate office job since graduating in 2018 and working as a freelancer. I was ecstatic to start working for an incredible organization that seemed to have the sincerest intention in growing their online following and engaging with a wider demographic. What I didn’t realize though was that I was in for a rude awakening.

When it comes to job opportunities in Namibia, the feeding grounds are very fierce! Don’t get me wrong, there are plenty of vacancies - but the requirements for said vacancies can be quite...DEMANDING.

For instance, my first internship while still in school was an exceptional opportunity. A high-end design firm, multiple well talented designers and copywriters, IT WAS A DREAM COME TRUE! The only initial drawback however was that it wasn’t a paid internship. Money isn’t everything and of course, the experience alone was priceless. However, as a freshly graduated, young professional to-be, a taxi fare or even LUNCH, would have been a good alternative.

Instead, being in that environment after barely two months, led to aimless designing with no brief and ridicule from superiors who refused to teach and instead laughed. It was after that traumatic time in an office that I knew, that environment was NOT for me!

After an unsuccessful attempt at trying to be an adult and going to an office every day, I took it upon myself to make a choice:

Wallow in pity and cry for a bit.

Create the work and atmosphere that is suited for me.

NOW THIS IS WHERE I THINK MANY OTHER FREELANCE WORKERS CAN RELATE!

In the new pandemic filled world where it is forced upon major companies and work forces to slow down - many of us who have been unseen or ignored are picking up the pace. Now is our time to get our turn on the global stage and seize any and every opportunity we can but now on OUR TERMS. This new mindset birthed from failure allowed room for the conception and birth of my own design business, OlinelDesigns.

Having been a freelancer for what will be my third year in 2021, when I gain the trust and interest of a new client, I explain to them what is expected and how things will work by me and for them. I’m honest about my time and availability because it greatly influences price and price influences the final verdict from the client. Integrity is a rare commodity in general which is why it’s greatly respected when given and reciprocated. Like respect, trust and honesty, once it’s broken it’s likely never to be gained again and is very difficult to recoup. Which brings us to the next point and the beginning of my story...

After having been a freelance designer for what I considered a millennia, I finally sought the chance to work in an office again. Being your own boss is great but even you find it difficult to pay yourself what you deserve.

Fortunately, I was granted the chance to earn a very good salary with enough time to keep my own business occupied and thriving. Everything seemed too good to be true...and it was.

The staff was kind and approachable, my boss was a ball of warmth coming into the office each morning and I felt capable, deserving and willing to push beyond my expectations to provide stellar work. For the first two months I had my all and got great feedback with regards to my work.

As time went on, though slowly but surely, things took a negative turn. We collectively, as staff, were referred to as being unruly and insubordinate. Day to day became a war zone, never knowing where you stood on the chopping block, so much so that tactics of manipulation and character assassination took place. Lies of accusations were invented and I would personally be ignored by the superiors when I’d need to get feedback on design changes and suggestions.

All in all, it was mentally draining and I had experienced enough, so I reached a point where I called things out and spoke my mind respectfully. It led to me being taken off specific projects and having to rely on my department leader to liaise between the big bosses and my intended design works.

Finding Your Voice & Speaking Up

Fear is a great motivator. You can be led to make horrible decisions that are detrimental to you or those around you. However, it can also lead you to act in the name of truth and justice.

I could have allowed myself to be a good little designer and stay in line but then I would have been miserable and taken advantage of even further beyond the point of complete self-loathing. Speaking up may have had dire consequences to my career at that company but it wasn’t for me in the first place if that was what I had to endure.

Which brings me to this next, VITAL REALIZATION!

Being a freelancer allowed me to FIND MY VOICE!

Had I not garnered the knowledge and experience of managing time and workflow, clients and collaborators, research and mentors – I would not have been able to know what was right for me and what I DESERVED!

‍So, What’s Your Worth & Value

Your worth and value are determined by how much time you are willing to put into yourself as a business owner, a designer, a journalist, a listener, a service provider and most importantly A HUMAN BEING!

We all have goals and expectations of ourselves and the rest of the world has them too. We need to ensure that the most important opinion is that of ourselves. “What do I deserve and want?” These are two different things but as an individual one needs to be able to conquer that question undoubtedly with confidence, in order to create themselves in a way that best showcases their uniqueness. And after that, finding your tribe is easier, you begin to come across like-minded people and form a collective. You build a formidable bond that resonates through the work you do together and even singularly.

Once you know your true self, your capacity for tolerance, your understanding of time and what you want to do with it then you can prosper, no matter where you are! I’d still rather be anywhere else though!