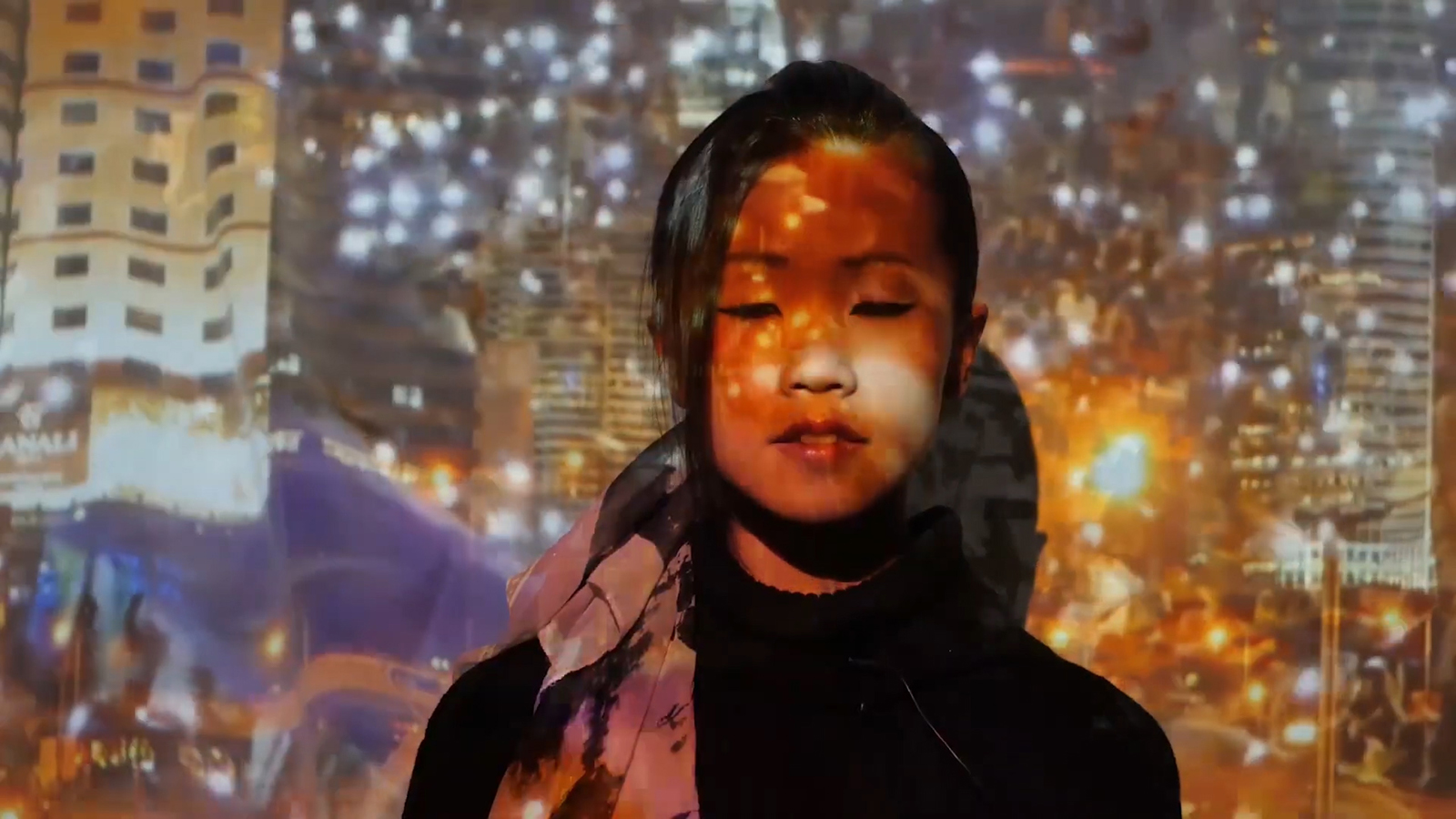 "Tenderness is the only force to rewrite the brutal reality."

Wai Ting Loretta Lau was born in British Hong Kong. She worked as a visual arts teacher for 7 years, witnessing big changes since Hong Kong’s handover to China from the UK colonization. In 2018, she established herself in Prague as a political performance artist. Her relocating made her join one of the most recent waves of diaspora of the post-80’s generation.

I have never met Loretta in person, yet because of pandemics, we cooperated on several small projects in the virtual space.

First time we got in touch was when she was cooperating with Forum 2000 Foundation (NGO founded by the late president Václav Havel) and bringing her perspective to the discussion “China: a Human Rights Conundrum”, where she put an emphasis on how human rights abuse from China is an universal affair. She talked authentically and fiercely about the oppression of Hong Kong next to Lobsang Sangay (Sikyong at Central Tibetan Administration) and Nury A. Turkel (lawyer and Uyghur rights advocate) and I remembered her for the urgency with which she delivered her message.

Second occasion was when I invited her for an interview about her work and Hong Kong affairs and her performative activism. Loretta was meticulously prepared and I loved to see how straightforward she was about her message: “Why do Chinese supporters think that I am radical to tell the story about the massacre, but at the same moment they can neglect the brutal behavior from the regime. And I am just a mirror of social injustice.” She said in the interview. She also prepared a unique meditation where you can experience feelings through which you can learn to empathize with people on the other side of the world. You can experience the meditation with Loretta at the end of the interview here.

Third time we met (virtually) was within the project “Covid 19 & 21” where Loretta asked 167 people from every corner of the world to participate in an online interview, while she drew portraits of their unique faces. She created a 13 meters long portrait canvas and a 52 minutes documentary which shows interviewees’ emotions and their special ways in which they deal with personal and collective struggles. It was certainly a unique experience: Loretta was asking me personal questions about my perception of the pandemic and at the same time I saw her painting my face (with a certain extent of abstraction) on canvas. The interview brought me to reflect on my perception connected to this new pandemic situation we are currently in. Loretta was asking with true interest and empathy, which I admired.

There is so much more to learn about Loretta’s installations, performances and paintings. You can find more at her website, Facebook or at dedicated occasions in Prague where she performs.